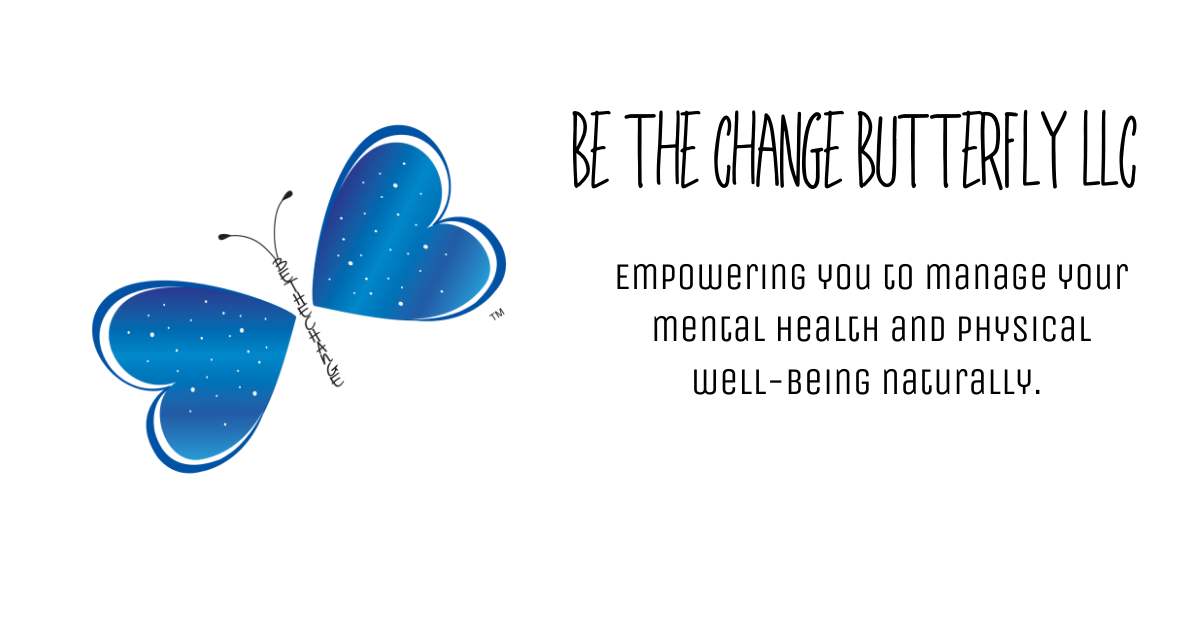 Be the Change Butterfly Blog 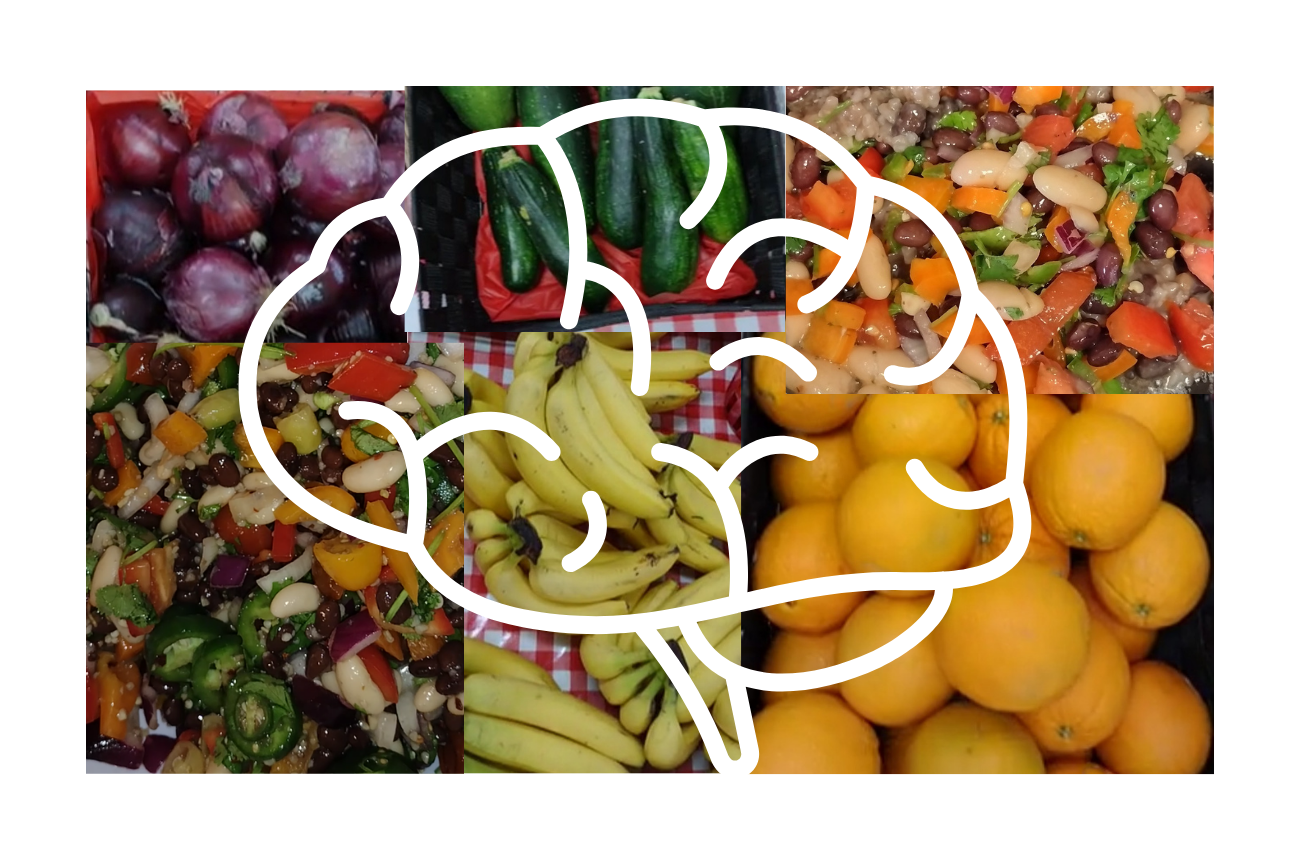 Does Food Effect Your Mental Health?

Food clearly effects your physical health as proven with ailments such as heart disease, diabetes, and obesity. But does food have an impact on mental health?

Food definately does effect mental health since scientists have discovered there is a clear connection between the gut and the brain. As stated in Clinics and Practice, there are emerging studies coming out that have found the connection between the imbalances of the gut and symptoms for anxiety and depression. These findings realized how food either helps or hinders your mental health depending on what is in your gut.

The gut in your body is  a petri dish of good and bad bacteria that relies on a delicate balance for all to work optimally to support your health. If you are not giving your body the proper support it needs to balance that petri dish correctly then an imbalance (dysbiosis) occurs within the gut. Learn more below about the gut-brain connection and what foods help and hinder the delicate gut balance.

Studies that Explore How Diet Plays a Role in Mental Health

There is a superhighway of communication between the gut and the brain known as the gut-brain-axis as described in Scientific American. Several studies are pointing in the direction that the bacteria in the gut directly effects mental health. Studies such as:

Those reviewed in the Scientific American article that identified how different bacterial strains within the gut direclty effect behavior and mental capabilities, which ranged from symptoms asssociated with autism, anxiety and depression.

Other studies described in Biological Psychiatriy, have explored the benefits of psychobiotics, a set of probiotics that direclty effect the gut-brain axis. The findings in this study have determined certain gut strains associated with lessened symptoms of depression and chronic fatigue syndrome.

While some other studies as discussed in this PubMed article, have found that certain prebiotics and probiotics relieved depressive symptoms and improved mood.

Yet, another study published in Nutritional Neuroscience found that probiotic yogurt and probiotic supplements improved mental health in participants after 6 weeks of probiotic consumption.

While it appears probiotics seems to be the hero for mental health, more research needs to be done to get a definitive answer. In the meantime, consuming probiotics for your mental health won't hurt you.

Foods that are Best for Mental Health

A healthy gut is where it's at when it comes to supporting your mental health. But what kind of food should you be eating to have a healthy gut?

As explained in the previously mentioned studies, probiotics is a good starting point to supporting your mental health. Foods high in probiotics includes yogurt, kefir, pickles, saurkraut, kimchi, tempeh,and natto. Each of these probiotic packed foods have their own type of healthy bacteria for the gut and as explained in this Harvard article, provide multiple benefits to your health, such as boosted immune system, better digestion, relief from constipation, in addition to supporting the mental health.

Foods rich in Omega-3 Fatty Acids, such as salmon, mackeral, oysters, chia seeds, and walnuts should also be added to your brain boosting eating plan.

Other foods for your mental health should include a variety of fresh fruit and vegetables to get all of your vitamins and minerals and a variety of nuts, beans, and legumes for more vitamins to add to your brain health.

For a more indepth look on how beans help support your mental health check out this article.

Foods that are Bad for Mental Health

The gut is a delicate petri dish that seeks balance within it at all times and eating foods that are not healthy for you will disrupt that healthy equilibrium in your gut. Some studies explore the impact of junk food on mental health include:

A small California study published in the International Journal of Food Sciences and Nutrition points to the idea that bad eating habits that consists of frequent fast food intake and limited fruit and vegatable consumption leads to poor mental health.

This study examines the differences between eating a processed foods diet and consuming a whole foods diet in relation to mental health. The findings in this study support the idea that a diet rich in whole, unprocessed foods encourages a healthy mind.

Another study published in Scientific Reports examines how eating sugary drinks and snacks as can lead to long term psychological distress.

Yet an additional study discovers that a diet high in sugar consumption leads to anxiety and depression, and impairs the brain's cognitive functioning.

These studies are just one of many that adds to the evidence that eating matters to your overall physical and mental well-being.

Knowing which foods to avoid will be beneficial to your mental health. The foods to avoid if you want to support your brainpower include sugary, processed foods and foods high in trans fatty acids since they each contribute to increased inflammation within the body and decrease the healthy bacteria in your gut.

Food has a direct impact on your mental health and what you eat definately matters. Be mindful of what you foods you cook and eat on a regular basis. Your future self will thank you.

If you or someone you know is in a mental health crisis contact the National Suicide Prevention Lifeline. Help is available 24/7 in English and Spanish.